your guide for reaching success
in the online-business
HOW TO HIRE THE BEST ANDROID DEVELOPER?

Each day, more people prefer to view entertainment and work-related data via mobile devices. In the ever-increasingly growing in popularity niche of mobile technology Android is a leader. In particular, a leader by the number of personal gadgets sold. In order to take advantage, as a businessman or as a creator, of the much demanded mobile business sector, you only have to: come up with a mobile software concept and find the Android programmers for hire that would be ready to implement it in the best way possible. Ideally, by taking such a route, in a successful case, you will pay off all the expenses spent on the development and start getting clean profit in a few months after the product's release!

The main task, as well as pain point, is how to hire Android app developer that would take reasonable pay for their 'guaranteed, expert' Android Development Services? 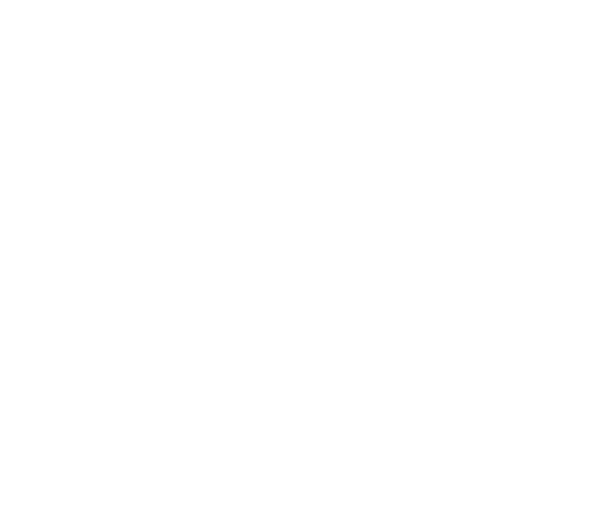 Need Android developers for your project? Formulate the candidate requirements

A position of an Android developer is much demanded nowadays. It is important to find amongst the hordes of the potential candidates veritable, reasonable professionals and hire dedicated Android app developer that would meet your requirements to the full extent. To get the picture of the most basic requirements your list should include, check out the following abilities any sufficient Android programmer must possess.


Obviously, we did not include certain specific requirements and needs one might have in the above-mentioned (for instance, if an app is meant to process banking card data and conduct transactions, the experience of working with payment gateways connection would also be required, as well as the skills in creating eCommerce software as a whole). Do not forget to include your individual demands in your future position description in order to render the insufficiently qualified recruits for your project early on, on the initial stages of the development. 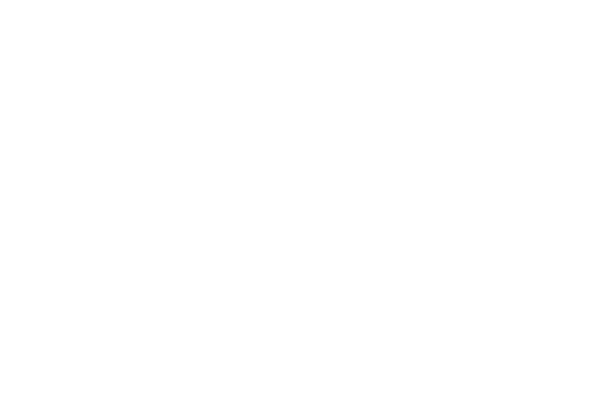 Place to hire Android developers: why it is profitable to look for programmers in Ukraine

If you are intensely looking for Android developer for hire, you might have already noticed how expensive IT services are on the Western side of the world. On the other hand, you might also know that in the last few years, Ukraine became one of the leading outsourcing countries in the software development niche. Earlier, the cheap labor force was looked for in India. However, after quite many very authoritative Western clients came across a low level of competence of the Indian teams, the priorities have shifted.

Namely, towards the programmers from Eastern Europe. The mentality of people from there isn't that different from the Western people's and the level of education provided by the best European institutes is as high as that provided by the Western European countries and the USA. And here is exactly where the main Eastern European advantage is demonstrated. Those that initially decided to try the services of Ukrainian specialists had been pleasantly surprised by the cost to hire an Android developer at such a level of tried and tested by time quality and productivity. Everyone got quality solutions as a result which weren't in a single bit worse in functionality and performance than the similar products created by the developers from Britain and the USA. Surely, this is only statistical data which don't decrease the risks of coming across the inexperienced, incompetent developers unable to meet the deadlines.

Nevertheless, hiring approved guys from Ukraine, you are getting the following pros: 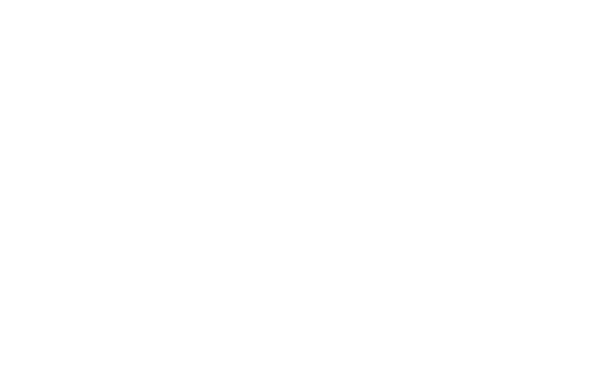 If you need to hire an amazing Android developer, let us take care of that – the Artjoker company! We are a place where you can find Android developers that would wholeheartedly work on your project, such is their passion for work ;) We can ultimately help you to get an Android-based software solution that is able to stand competition of the similar products created by people from the USA and Europe (which cost their owners much less profitable budget for hiring an Android developer).
Please fill out the form below and we will get back to you as soon as possible!
Contact us with any question you have.
Kate Sipkina
Your manager
Send
FAQS
CONTACTS
Los Angeles
14500 Sherman Cir #556
+38 (093) 271 94 01
The Cost of a Mobile App Development
The Cost of a Mobile App Design
The Cost of a Website Development
Hire a Mobile App Developer
Hire an Android Developer
Hire an iOS Developer
Hire a Node.js Developer
Hire a React.js Developer
© 2006-2020 Artjoker
Web Development Company in Los Angeles

We are in Ukraine
Presentation Briefcase Projects