Angularjs vs knockout.js: which framework to choose for your project

This is fact nowadays that number of powerful technologies for developing software, sites and mobile apps is really huge. Anyway, there is no one-fits-all solution.

The IT market offers us the various solutions for software development. Any product starting from a desktop app to a high performing website, any application for Android, iOS or Windows Phone is developed using a specific set of different technologies. It is completely up to developers to decide which technology to choose and how to implement the idea with the help of programming languages, frameworks, and libraries that suit the solution the best.

When the idea is already clear and described in details, and the next steps need to be taken, every entrepreneur and software enthusiast comes to the crossroad. The number of powerful technologies for creating amazing software is really huge. So, this is always a hard task to pick only one of them.

This statement is especially true when we are talking about front-end development tools. JavaScript and its frameworks rule the front-end development world. So, in this article, we will talk about the topic that many developers and business owners are interested in. AngularJS vs Knockout.js: which framework to choose to turn a brilliant idea into a popular product?

ANGULARJS VS KNOCKOUT.JS: THE INTRODUCTION TO THE BATTLE

Before we start, first things first: there is no obvious difference between AngularJS vs Knockout.js. One thing you should clearly understand is that both of these tools have a common aim: to build a client side of your software solution. Both of them have enough capabilities to create a striking UI.

Angular and Knockout are responsible for providing the seamless interaction between the user and the software app. In order to lead you to the best choice, we will describe the main features, as well as specifics and differences between AngularJS vs Knockout.js. 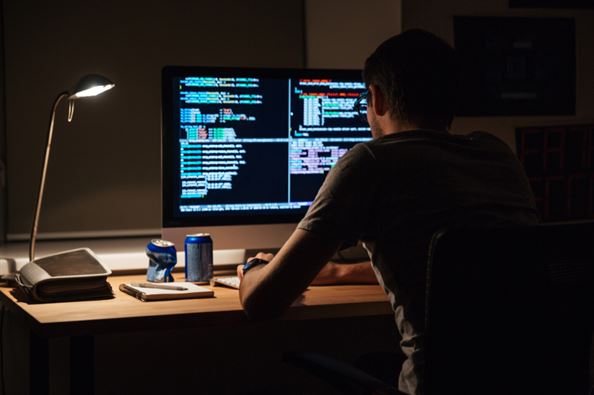 AngularJS is an open-source JavaScript framework that was meant to succeed. The reason is simple. This tool is supported by Google. The huge community of IT engineers makes a contribution to the development of a tool that is impeccable just the way it is. AngularJS can be used for creating a cross-platform application. It provides convenient conditions for thorough testing. The framework supports both MVC and MVVM architectures.

Such famous websites as WolframAlpha, Intel and thousands of others are built using AngularJS.

Read also: TOP 7 JavaScript Libraries That Worth Your Attention

It supports the following browsers and their versions:

What?s Knockout.js? This is an MVVM JavaScript framework which inherited main JS features. Using Knockout.js for your software solutions opens new horizons: it allows building a responsive and rich user interface. Knockout was developed by a Microsoft specialist, Steve Sanderson, and supports the following browsers:

As well as AngularJS, Knockout.js is an open-source solution that has been widely used by the software development professionals. Nowadays, the situation is changing because it has too many rivals. AngularJS is one of its greatest competitors.

Main Differences Between AngularJS and Knockout.js

By choosing either Knockout.js or AngularJS, you make a great decision that impacts the further development process. We took into account key functionality of these two tools and prepared a comprehensive review.

In Knockout, this process occurs thanks to data-bind attribute and binding type. JSON data loading requires mapping. In general, the process is rather complicated.

The Angular development is easier. The syntax is compact and understandable. The fundamental difference is that Knockout provides binding to a special model. On the other hand, Angular fulfills this task with the help of $scope object, and Angular views may be reusable.

Another thing to keep in mind is that no matter what tool you choose, you have the opportunity to extend the built-in functionality. The built-in functionality is strong but basic. Angular gives you the opportunity to enhance the HTML part of your app. This leads to creating an extraordinary environment. At the same time, such a result can be reached by creating special custom bindings in Knockout.

This is another feature you will definitely need in your project. It allows tracking the state of the app and navigating through the browser history. Here, we cannot say it is one of the advantages of the Knockout.js, as it does not support routing. 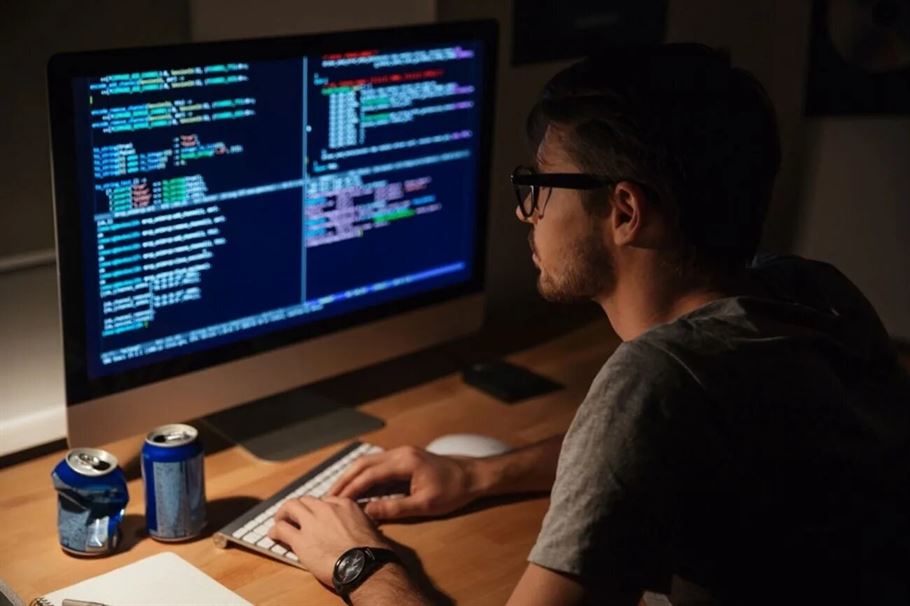 AngularJS has its own AngularUI Router routing framework for this purpose.

Those who created AngularJS took care of testing. Although code written in Angular is exceptionally testable, it takes a lot of effort to integrate the framework for testing. Protractor framework deals with testing AngularJS apps. It runs within a browser and acts like a real user. Written in Node.js, it offers a great extension of the Angular functionality.

As for the pros and cons of Knockout.js, its code is not as testable as in the above-mentioned case.

AngularJS documentation is organized and understandable. It is really important, as some say that it is too difficult for junior developers and IT freshmen to start coding in Angular.

There are a lot of opinions and different views on the Which Framework Is Better topic. However, in our world, the popularity and applicability of a certain software product are measured with the number of GitHub Start and StackOverflow questions.

So, at the moment:

The difference in popularity of these tools is perfectly reflected by these numbers.

ANGULARJS AND KNOCKOUT.JS FOR THE PROJECTS

The one-fits-all solution does not exist. When deciding which framework to start working with, you should not only take into account its capabilities and GitHub stats, but also analyze the market, make a comparison of development costs, ask the most experienced developers you work with for advice and, finally, analyze carefully the specifics and requirements of your project.

Knockout is simpler to learn and harder to manage. Angular is strong but complicated. Both of them have their own pros and cons, specifics and features. Both can help you develop a breathtaking interface.

Let the professionals take care of how to build your app and what tools to use for this. Save your time and devote it to business development and improvement.