Developer's notes: how to test ios app on device without apple developer program

Every developer tries to get round the system first of all to save money. I'm not talking about time, because usually trying to act under the ?law?, we waste much time instead of using permitted methods. So, owing to curious iOS developers we can use non standard methods to test iOS app on a device without apple developer program. In this article we will try to form a step-by-step guide for testing iOS apps since it was long time ago I described my experience using old devices.

1. Software versions to use: 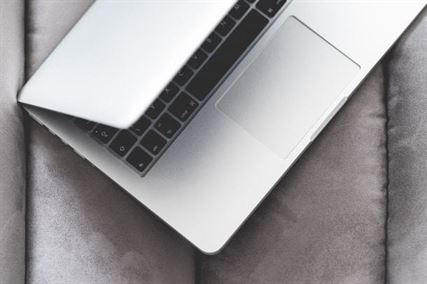 The firmware that we use has been cracked to 7.0.6 . In case there is no cracked device you have to close this tutorial and pay $99 to Apple.

4. Preparation of our iOS device for installation of the self-written apps

It's not a secret that it is necessary to set the so called AppSync in Cydia to set a self-written (cracked) apps . If you failed to succeed then Xcode will show you the following error : ?No code signature found?. Don't worry, you can still test iOS app.

5. We configure and connect our iOS device to Xcode

Now, our device will always be determined as a default for development (there is the main and preparative part that will help you answer the question: how to beta test iOS apps)

Set Xcode to use a self-written certificate

8. Configure Xcode for app debugging on the target mobile device 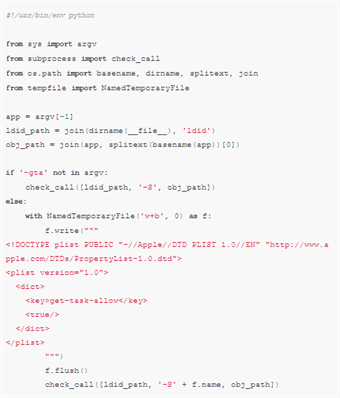 Based on all the information above we will agree that nothing is impossible and pretty easy. And now you know how to test iOS apps without a developer program account.