Github vs. bitbucket vs. gitlab vs. coding. which to choose and why?

For the developers during the creation of an app or any other project, good skills can be not the main thing. Different additional tools like repositories could be really useful as well. So, today we will help you to choose the best one.

App building is not the most simple thing that has ever been developed by humanity. Despite the fact that you, as a developer, need various professional skills, there is also a need for various additional tools and technologies that may help you arrange an application or a website in a proper way. One of the most popular and widely used technologies for app development, which acts as extra help to the developer, include the various free source code repositories.

Thanks to the use of these extensions, the programming process may become much simpler and easier. Due to the use of the great variety of repositories, you get an opportunity to not only work on your apps the way you want but also store them while avoiding the use of expensive hardware, which looks for the most important and dangerous bugs, work on them and detect them. So, repositories are pretty useful and really important to developers.

However, there is an important problem. Not all of the beginner developers really know which repository to choose and upon which platform to operate. This is why, in this article, we decided to arrange a comparison of the most popular repository management services, which may be really nice for any programmer whose aim is to create an application of almost any complexity. So, let us start the competition.

WHICH OPEN SOURCE CODE REPOSITORIES TO CHOOSE AND WHY?

To be honest, there is no clear answer to this question. This is because, usually, if we are talking about something related to coding and app or website development,

the only valid answer to any question is may be “It depends”. This is why the comparison of the most important and popular online coding repositories may be the best way to figure out the best. However, I am deeply convinced that you have to keep in mind the fact that any choice here is strongly linked to your needs and aims as a developer.

So, let us, my friends, go through the examination of the most possible candidates that can become the winners in our today's race of the best repository ever. 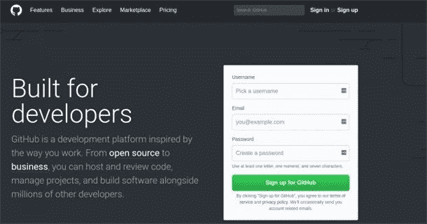 This might be the king of kings of all of the existing repositories. It is not only the oldest, but also the most popular repository platform ever developed. It is one of the most useful and brightest representative of the entire world of repository platforms. Thanks to the developers who had a great desire to help programmers focus on various projects, we now have a repository tool, which we may actually call one of the best . Sometimes people say that comparing bitbucket and github and other repositories is almost impossible just because the last one usually acts like a real monopolist. However, that is not true and I will prove that.

GitHub is an open-source platform, which was first developed by Linus Torvald for Linux devices. However, today, the spectrum of its functionality has become much bigger. The very first positive thing here is the fact that the platform was built using a special GNU GPL license nr.2. That may be one of the best evidences of the quality of that product.

Then, thanks to the use of Bug Tracker, the developer now has the opportunity to detect and easily deal with all the bugs, which in the future may have pretty bad effect on the final product. Moreover, due to the use of the so-called project search tools, the developers may be able to look for all the needed open-source projects in a fast and simple manner.

That is also a great platform for group coding, which is really nice if you're thinking of creating a pretty big project but you have no desire and the opportunity to spend a lot of time and money on some expensive and highly professional hardware. Finally, the use of GitHub may also allow you to operate with a tool of high compatibility, which will make the project you want to develop a better one in comparison with others. 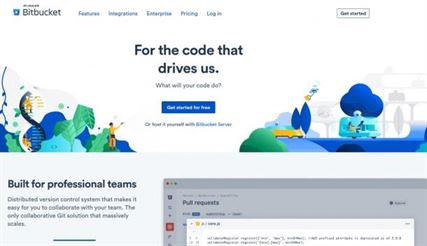 Bitbucket is not a famous repository platform like GitHub. However, it also has several pretty interesting beneficial features. First of all, we have to keep in mind that, thanks to BitBucket, you can use your project, store it and develop in almost any platform you can think of. If you are trying to implement a project for iOS with this repository, you may not have to worry about such things as bugs and errors. The developers and the platform itself have already done everything for you. This is one of the features that make Bitbucket different from the others.

Another special thing is that this platform offers a lot of special offers to small groups of developers, which is really nice. For instance, let us say that you are a beginner and a pretty inexperienced developer who is willing to create something on your own with your friends. However, you do not have enough money to pay for the repository. In that case, you can go directly to Bitbucket and launch your project there. And that is so because, for a group up to 5 people, coding is absolutely free. Lastly, we have to mention a new system of bug detection that is called JIRA. It is based on a classical method, but the main point here is that everything is done in a much faster and precise manner. 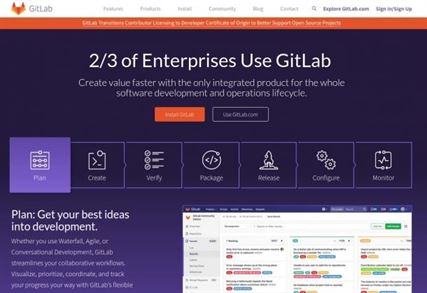 Frankly speaking, there is no great difference between github and gitlab. I am saying this not because the majority of the repositories have the same functions but because the set of basic functions and concepts in these two platforms are almost the same.

The only difference may be that the developers of GitLab decided that the creation of a much simpler design will be beneficial . And that is true. Thanks to the developers, GitLab is one of the most user-friendly and simple platforms for users. As a result, it is considered the best platform for learning by a lot of developers. Thus, if you're a beginner programmer, GitLab is what you need. Finally, another difference is the existence of the premium version, which is really nice, to be honest. Functionality there is much bigger and comfortable, while the entire operational speed is higher.

To be honest, this repository is not the most popular among users all over the world. The main reason may be its place of origin. I think we all know that, technologically, China is still not that recognized. It is a pretty unknown and really unusual place where everything is pretty good, but radically different. The same thing applies to the repositories developed there.

Coding was created in 2014 by a Chinese programmer, Zhang Hai Long. The main reason for creating Coding is to arrange something that might be able to compete with the western analogs and pretty powerful players in the market. Despite the fact that Coding is relatively new and not a well-known repository platform, it quickly became widely known in China. Thanks to the effort of the developers, in the same year it was created, the development company obtained a foundation that equals 15 billion dollars, which is pretty good for a new repository platform. Now, more than 300,000 people in China use this repository, while more than 500,000 projects have already been uploaded there.

All in all, while talking on the creation of an application, we do not have to forget, that that is not the easiest and the most simple things in the world. Despite of the fact, that the arrangement of goof team of professional, proper foundation and good idea are really important, another aspect about which we cannot forget is the usage of various additional tools and technologies, which may be really helpful for ny developer. In that article we compared gitlab vs github and other really famous and not really repositories and were able to see, that all of them have some special features, which being almost on the same technological level of development. So, it is not really easy to answer, that one of these repositories is actually the best one, everything depends on your desires and tastes.

INSIDE TECHNOLOGY
20 May 2020 11 min read
How to Сhoose Open Source Software for Your Project? 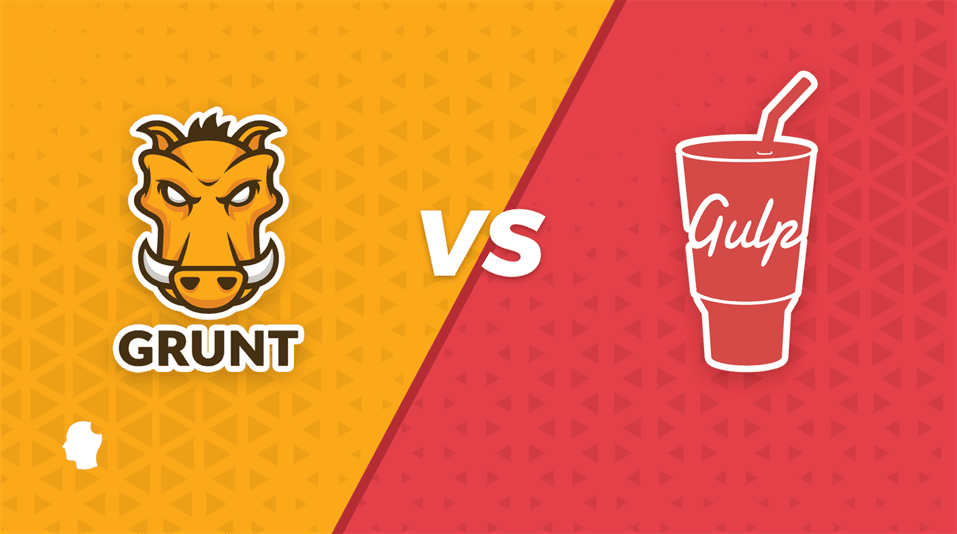 INSIDE TECHNOLOGY
01 March 2018 7 min read
Gulp vs grunt vs webpack. tools and task runners, which technology is better?
Contact Us