Cross-platform can be synonymous with rational & economic for your mobile software project. Comparing two leaders in this approach can tell which one is ultimately better

When it comes to considering options of cutting budget dedicated to the mobile app development, the first thing that comes to mind is the cross-platform approach. Indeed, as opposed to the native development for each most common platform (iOS and Android), product founders can save up to 40-50% of financial and time resources that way. As for the choice of software tools for the creation of cross-platform solutions, leaders in the niche are React Native and NativeScript.

In the following article, we?ll make a detailed comparison of React Native and NativeScript and figure out which of these two renowned frameworks you should ultimately choose. 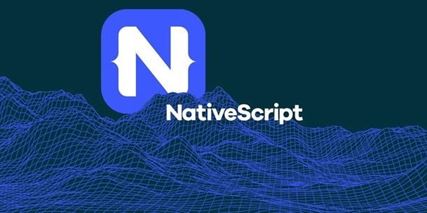 NativeScript is an open-source framework for the creation of cross-platform applications for iOS and Android with the help of platform-independent programming languages, such as TypeScript or JavaScript. It is the Telerik company?s offspring, which was initially released to the public in 2015. NativeScript employs native rendering and the elements of native UI. It provides access to hardware functions right out of the box, without requiring to install any plugins. According to the framework creators, in the process of app development, you can use regular web technologies and models like FlexBox and CSS and get the native user interface and the performance similar to that provided by native iOS and Android SDK as a result. NativeScript can also be easily integrated with Angular 2.0. Among the most renowned companies that prefer using this framework are Hybrid Heroes, GeekyAnts, and Navarda. 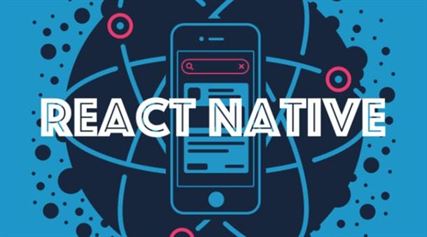 React Native (RN) is a JS-framework developed by Facebook, released in 2015. It is based on the ReactJS library. The main feature of this solution is its ability to involve native components during the building of UI that set up the connection with JS code through personal bridges (i.e. it doesn?t use WebView and HTML technologies). This is exactly what makes the apps created with the RN similar in the speed of performance with native analogs. This framework is frequently used for startups, all due to the well-composed documentation (even novices will be able to get a grip of the specifics) and the fact that it?s absolutely free of charge. The famous companies that use RN are Instagram, GoSquared, and Webedia.

NATIVESCRIPT VS REACT NATIVE: WHICH ONE IS STRONGER?

Without further ado, here?s the comparison of React Native and NativeScript development frameworks by specific aspects: 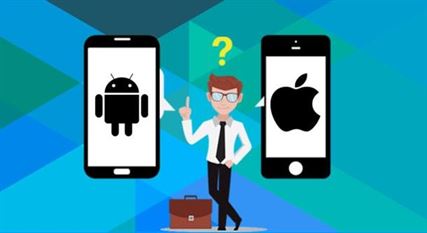 Let’s summarize our take on the React Native vs NativeScript stand. As you can see, both frameworks are quite advanced for building commercial solutions with their capabilities. On the other hand, in order to fully answer the questions ‘NativeScript vs React Native: which one is stronger?’ and make the most proper, reasonable decision which to choose, all the nuances of your particular project must be carefully considered. In particular, React Native can boast the performance and a solid list of companies preferring to work with it. In turn, NativeScript provides for developers access to native APIs and third-party libraries, which is a principally important criterion in the selection of the framework for developers looking for the unprecedented flexibility.

If you have your own, original idea for a startup, but you are not sure yet if you are competent enough as a developer to realize it single-handedly or simply don’t wish to go through ALL the differences between NativeScript and React Native, we will gladly help you! We will work on the project of any level of complexity and deliver the end result in the shortest terms possible