To be or not to be? Python or Swift? The answers to these questions are very subjective and depend on many factors. In this article, we are going to take a look at differences between Python and Swift.

It is an eternal question: which programming language is better, Python or Swift?? And more importantly, how to choose the language that will allow you building the best possible version of your product? In fact, the answers to these questions are very subjective and depend on many factors. Those factors can include the purpose of your product, its set of features, the market you are aiming for, and your budget. Moreover, over the course of the life cycle of your business, your decision might shift from one language to another.

In this article, we are going to take a look at differences between Python and Swift. We will provide the overview of both to help you decide for yourself which of them is a better fit for you.

WHAT IS IT ABOUT SWIFT?

Swift is a relatively new programming language. It has been announced by Apple back in 2014. In 2015, Swift became open source which has definitely helped to boost its popularity. The language began growing tremendously and in 2017 made it into the top 11 programming languages according to the IEEE Spectrum interactive app. Let?s look into pros and cons of the Swift programming language in more detail. 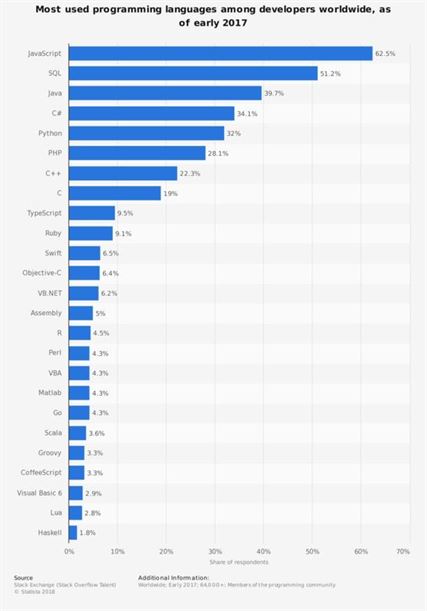 Now, what about the downsides of Swift? As with any language, there are disadvantages of using Swift present as well. 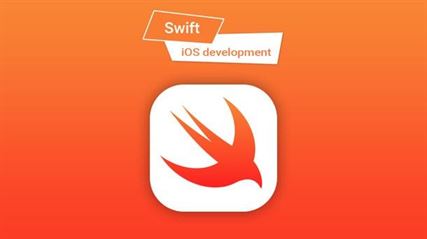 We have taken a closer look at Swift, now, let?s move on to Python.

Python was introduced in the early 90s, almost three decades ago, and since then it has become one of the favorites of all times. Python 3.0 was released at the end of 2008 and had undergone a long period of testing before the release. Compared to previous versions, it was a big makeover which caused some issues with the compatibility with earlier versions but the creators have made some adjustments to that. So, what is it that makes Python so appealing to developers?

But even such giants as Python have their drawbacks.

As you can see, both languages have something about them that makes them suitable for a certain purpose, and this is probably the main point in Swift comparison with Python. These languages are mainly used to achieve different goals. While Swift is an excellent solution for creating a mobile application for iOS, Python is still way ahead in the general web development.

To wrap up, we would advise you to look into what you expect of your project at the moment before choosing the language. Some additional points to consider are how easy the development has to be, your budget, and further strategies for expanding your business. So, plan ahead and stay up-to-date about any changes in the field.