How to use artificial intelligence (ai) in mobile apps?

he fact is that AI’s role in mobile app development requires great attention nowadays. Here is the essential information about AI and its the benefits mobile app technology.

Modern technologies and innovations develop in a terribly fast manner. So, that is not strange, that people all over the world are willing to keep up with the most important and vital innovations, which the community of programmers can offer to them. One of these technologies is Artificial Intelligence or AI, as people tend to call it. However, lots of beginners tend to make a big mistake while thinking about ai in mobile apps. Usually, inexperienced people think, that AI is something similar to those things, which are presented to us in the sci-fi books, written by Stanislaw Lem or Azimov, but theta is not true. The modern world of cyber technologies is really far from the creation of such a revolutionary technology. However, it would be important to mention, that some achievements in that industry have been already done.

Because of it, we are willing to describe the main important aspects of the usage of the mobile Artificial Intelligence for your mobile applications and the main functions of them. Besides, we are also going to observe the main principles according to which such technology actually works and try to find out, where are the roots of the modern AI industry, which is gaining more and more popularity among the users and developers all over the world.

WHAT ABOUT A PIECE OF HISTORY?

The history of AI, to be honest, is almost all the same, what is the history of computer technologies. The main aim of the developers involved in the creation of new machines was to arrange something, which might have almost the same strategy of thinking as a common person. So, it is impossible to say, that AI technologies started to develop in a certain year or at a certain day. However, today we may see lots of examples of the successful achievements in that field, which have been made by the developers all over the world. One of the most efficient examples of the usage of artificial intelligence app might be the creation of the chatbots. But there is even a better example, which is Siri, a special software developed by Apple in order to make it possible to help the users of iPhones and iPads to orientate within a device in a better with the usage of a computer helper, which may be able to talk to you just like a real person. 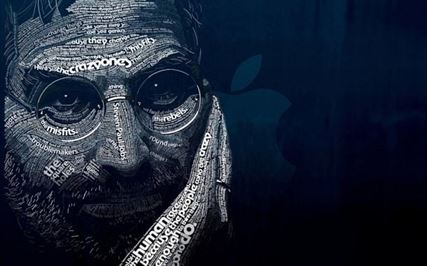 The very beginning of the AI industry started when Google and Apple developed their translating machines, which were able to read a typed text, while implementing the correct punctuation. That was a real breakthrough in the very industry of AI and its particular idea. Then, Spotify decided to use something same in order to deal with the audio data. However, there are a;so another ai apps for android, based on media. One of them is Shazam, a special application, which gives an opportunity to the user to look for any needed song in the internet with the usage of a cyber helper, which is doing all the analytics in order to do what you need. However, that is not a limit of the development of Artificial intelligence in smartphones. One of the brightest and one of the most outstanding examples might be the creation of a special sleeping tracker, which is able to analyse the time when you sleep just like a special medical equipment. Of course, that application is not so accurate, but the main point here is the fact, that the arrangement of such an application is one of the main achievements in the development of the AI technologies for the users all over the world.

WHAT ARE THE MAIN TASKS OF THE AI-POWERED MOBILE APP DEVELOPMENT?

Nowadays people believe, that one of the main tasks for the usage of different AI platforms and technologies is focused on personal needs. And, maybe in some cases it is true. however, more and more frequently people use AI technologies as different tools for the achievement of other much more important goals and for dealing with different upcoming issues of the developmental process. However, first of all, it might be a bit more suitable to enlighten those tasks which have much more to do with personal needs than with other tasks.

First of all,. the usage of AI technologies for personal needs, as I have already highlighted earlier, is not so popular. However, there are lots of different examples of the applications, which are used by people just for fun or personal needs. For example, we have already mentioned such an application as sleeping tracker, which is based on AI approaches. That might be a pretty nice example of the usage of AI for personal assistants. Moreover, let me also make an emphasis, that the usage of different gaming applications is also a form of the exploitation of AI ideas for your own needs. For instance, when you play chess with your computer it is also a form of a dialogue with an AI interface. However, the main point here is the fact, that the usage of AI for these tasks is just a top of an iceberg. 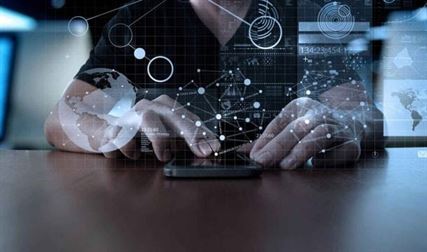 One of the best Artificial Intelligence app for Android and iOS are used for the arrangement of different analytics and examining strategies for redevelopment of a website or an application. For instance, an AI technology might be integrated into an MVP, what is pretty beneficial for the developers. It is so because of the fact, that people sometimes are not able to notice those essential flows, which might be noticed by the computers and machines. So, the usage of AI in app examination may help you to track the main actions of the users, what later will become a great foundation for the development of the UX design and advertising campaigns.

Furthermore, it will be also really nice to add artificial intelligence to mobile app in cse if you're willing to improve your CRM. You may ask, what is CRM? Frankly speaking, CRM is just a system of the relations between the sers and the owners of the websites, which are interested in the collection of a proper amount of different data for the improvement of the most important flows within an application. In case if in the second case we were talking about AI as about an agent within an application, which is just following and meeting your actions, here AI is acting as a direct partner of the user or a customer, which is able to solve different issues, help in the orientation within a resource and, for sure, get proper information. So, thanks to the usage of AI you can get such essential things as: opinions, feedbacks, data on attitude and the emotions of your customers and visitors, what is, for sure, vital for an entrepreneur, who is interested in the improvement of his or her business.

Then, we also have to mention, that the usage of an AI will be really suitable in case if you face a problem of the lack of workers or just do not want to waste money on those people, whose work could be done by machines. So, here we may use such a popular thing as chatbots. To be honest, this technology is not a new one. The first type of a chatbot emerged almost 10 years ago. But, only now people became able to arrange it on a new level, while making the behaviour of a robot almost the same to the behaviour of real people. Furthermore, we do not have to forget, that such a technology amy help the owners of the e commerce websites and apps in the creation of the most important stages in the checkout process. For instance, the users tend to have lots of problems with shipping or payment operations. However, a company is not able to hire so many managers in order to deal with that problem. That is why, AI here is the main helper. Finally, it will be vital to admit, that such a thing as natural language processing made it possible for the developers to improve an idea of both cats and make it more up to date, while getting back to life after the 10 year stagnation. 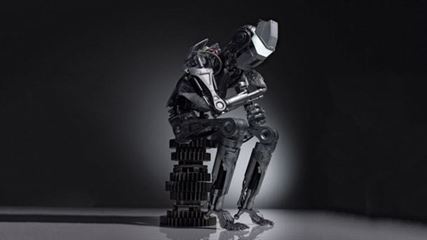 All in all, the usage of AI for the development of the applications, basing on Android and iOS platforms is a highly promising and potentially powerful technology, which ,might be able to bring lots of the positive changes to the world of IT in 2017. I encourage you not to avoid the interference into that process in order not only to develop it, but also to tackle a part of the innovations for your own business. In case if you are a real businessmen, you have to remember, that one of the most terrible things for a real entrepreneur is to lag behind the development of technologies. 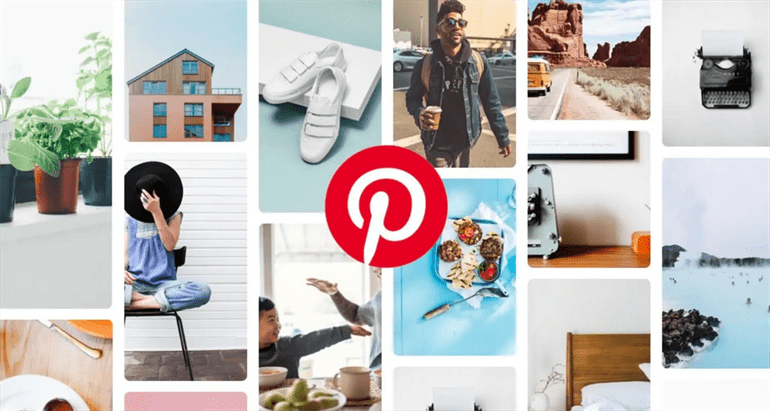 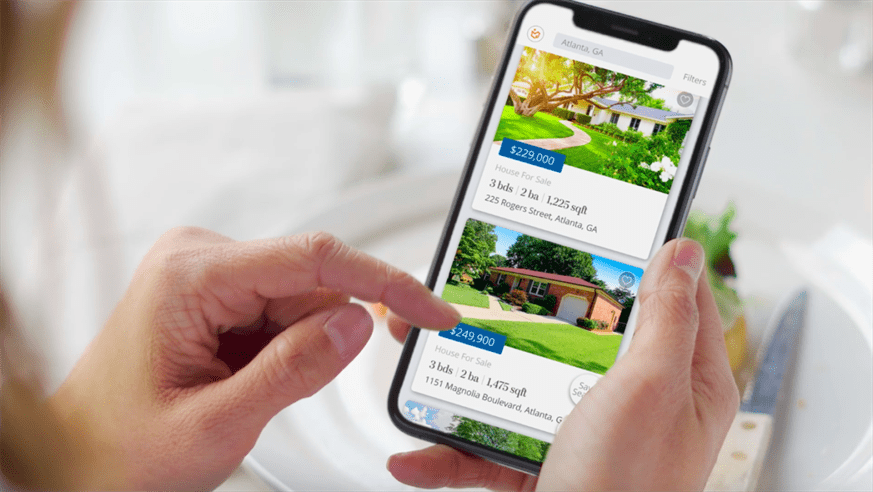