As has been said a gazillion of times, this is the era of Mobile. You can hear ?be mobile? all over the place, such as in conferences, hiring a web or app programming firm or even marketing specialists. Everyone, from entrepreneurs to app developers, knows that to be up-to-date, you have to develop an app. We have decided to write this article in order to show the users what actually are the most popular, most useful, and efficient languages for app development, which may help developers to create their own extensions. Finally, there might also be a pretty big problem. A lot of the beginner developers just do not know what to choose because of the various approaches available. Thus, let us find out which is the best programming language for mobile apps.

As I have already highlighted, while deciding on how to arrange your own application, you will be faced with a variety of languages, so it might be much more appropriate to arrange a list of the best tools, which are now in top rates of the most useful techniques. Besides, it is not strange that you may face such a question like: ?What language to learn for app development??.

Thanks to the efforts of the developers all over the world, we now have not only many programming languages but we also may see that there is a strict specialization in that field. For instance, if you want to create an Android application, the best language is Java. But if we talk about iOS, swift becomes the main priority for a programmer. There are also several different additional tools that may have been developed. 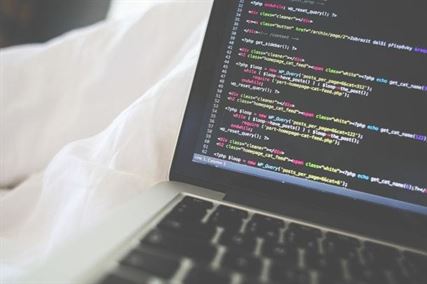 Without a doubt, this programming language for android apps may become one of the best and popular language ever developed. So we may say that it is not strange at all that it is now used by a huge community of developers all over the world. Due to the huge community, which equals almost 9 million users, it is really easy to deal with all of the possible issues that may arise in the course of using Java, which you, as a developer may face while creating your own product. Also, another important thing we have to take into consideration is the flexibility of that language, which allows us to integrate almost any possible extensions and libraries and makes it possible to alter the entire programming process in any possible way. We may claim that Java is a mobile app programming language in case you need something reliable and useful for your project.

Thanks to the usage of this programming language, you might be able to create an application of almost any complexity while integrating all of the possible libraries, extensions and additions. Moreover, using Java, you can develop an app not only for Android but also for other platforms and OS.

Without a doubt we may say that Apple is now one of the most popular and successfully developed company, which now has one of the highest rates of popularity among users and stock buyers. However, we all know that Apple has always been known for its special features and strategies of development. One of the main distinguishing features of apple mobile devices has always been the language, which the developers use to arrange the applications. This is Swift, one of the oldest and most popular languages for app development. Thus, we will list all the possible special features of this language in the paragraph below . To be honest, this is the best programming language for app development if you are thinking of creating of an application for Apple devices, iPhones as well as Mac Books. So, what are the main features of Swift iOS programming language:

Do you have doubts about what might be the most useful programming language for iOS and Android apps? HTML5 may be of help. Of course, the creation of a separate and independent application based on HTML is impossible except you want to design a website. However, the HTML coding language acts as one of the best additions to other languages. For instance, people usually use it together with other languages such as Java, which makes the end product pretty nice. Besides, HTML5 is a great new innovation, which is much better developed than its predecessors. For instance, the use of media here is much better and it gives you the opportunity to create pretty good native applications for any device. Moreover, we have to mention that the use of HTML makes possible the simultaneous development of both the webpage and application. As you may have already concluded, the combination of these mobile programming languages might be a great decision for those who want to kill two birds with one stone. 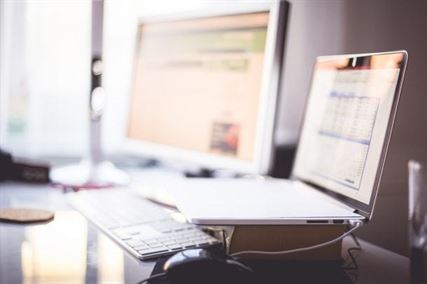 In order to penetrate thoroughly into the depth of Android or Windows, you will need the skills of working with the C app language. Thanks to the object-oriented nature of the language, it allows the developers to create an application for almost any purpose. Even if you have an intermediate-level experience, it becomes absolutely possible for you to create an extension of any level of complexity. C++ is not the newest programming language for apps, however, age means nothing here. So, the level of functionality and opportunities presented by that language is almost unbordered. One of the most important advantages of C is that it combines the properties of both high-level and low-level languages.

C# is one of the most popular mobile app coding languages. It is needless to emphasize that the use of this useful coding language has resulted in the emergence of a whole industry of Microsoft mobile app development. So if you have the desire to create an extension for the Windows phone platform, you may use this mobile app language without a doubt. Thus, let us now examine the main advantages of the mobile application development language, which is called C#:

Take everything into consideration. In that very article, we tried to describe the best languages for app development, which may act as the most useful and reliable assistants to the programmers all over the world. Besides, we also tried to enlighten you about those key moments that may have a direct influence on your choice of language. So, as you may have noticed, all of them have their own aims and specializations. However, the specialization of the project is not the most important thing that has to be considered. Do not forget that you must remember that the most essential role is played by the experience of a programmer and the budget for the project. And remember, if you are an entrepreneur who wants to widen his audience and increase profit, it is better to entrust all this to developers and coordinate their choice based on the knowledge you have gotten from our article. 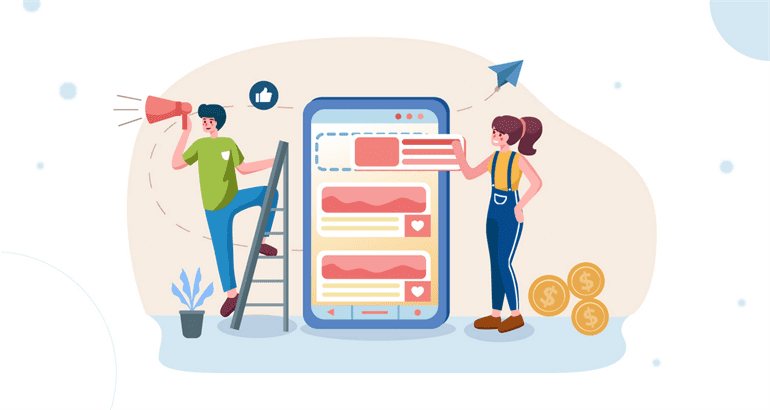