We Stand With Ukraine

Blockchain is a platform technology consisting of decentralized blocks that records, verifies and tracks cryptocurrency transactions and contracts between parties. Creating a blockchain marketplace is a good idea because the blockchain-based marketplace removes intermediaries, this means that all transactions are publicly tracked, demonstrating a high level of security and transparency. A blockchain marketplace brings together three groups of users: producers, sellers and consumers. Like traditional Internet markets, with decentralized markets, producers provide information about their products. In addition, blockchain technology includes smart contracts – digitally signed agreements executed using distributed computing platforms such as Ethereum. Smart contracts are stored publicly, preventing fraud. By joining the blockchain marketplace, producers, sellers and consumers are able to sell and buy services and goods, providing a high level of trust and transparency, allowing them to interact according to their own rules without restrictions imposed by third parties.

Process of Creating a Blockchain Marketplace

The first step to build a blockchain online marketplace is to discuss project details and technical aspects with the development team. For a clear understanding of the concept and accurate execution of the work later, we provide the customer with a list of questions, which further help us in creating the perfect project.

After determining the details of the project and the needs of the client's business, our team of business analysts and designers work with the marketers to define the user flows and functions of the marketplace. This creates an effective architecture. Then all members of our team begin the painstaking and multifaceted process of developing the next project. Our team includes the best blockchain based marketplace developers who know exactly what the marketplace requires right now.

Once all of the above steps have been completed, our QA team checks all the work that’s been done. The QA-team conducts several checks to make sure that your project code is free of critical errors and bugs. In addition, content, usability, security, reliability, and performance are checked for all possible platform scenarios. This is undoubtedly a critical stage in the development of blockchain marketplaces, as its smooth operation is our main goal.

When the blockchain marketplace is tested, it's time to deploy it on a server (in the cloud). Note that this is not the last step, as you will also need to set up a helpdesk. In addition, you also need to plan further development of the marketplace to follow market trends and user expectations.

We Build Blockchain Marketplaces for next Industries

Why Choose to Create a Blockchain Marketplace with ARTJOKER?

ARTJOKER has many years of experience in blockchain ecommerce marketplace development. Our expertise remains unsurpassed. We've been developing blockchain marketplaces since their inception. We have created a variety of marketplaces for our clients from different business niches, and the projects we have created have never had a single problem.

If you haven't yet managed to capitalize on the blockchain hype, our full-stack blockchain team, which consists of top talents, can help you develop blockchain solutions for marketplace. All you need is a product idea. Our team executes turnkey projects and oversees their further successful implementation.

Hiring experienced development teams with a proven track record is one of the most important tasks, as applications often require several professional skills in the system to develop a blockchain project successfully.

Our company knows how to build a marketplace quickly and qualitatively. We have completed many blockchain marketplace development projects. The percentage of customer satisfaction is high because we are the leading blockchain development company.

Still wondering if you need a selling online store?

Win the loyalty of customers and attention of competitors with a new platform, which will be designed specifically for your project by our development studio! Price and terms are negotiated after filling out the brief. 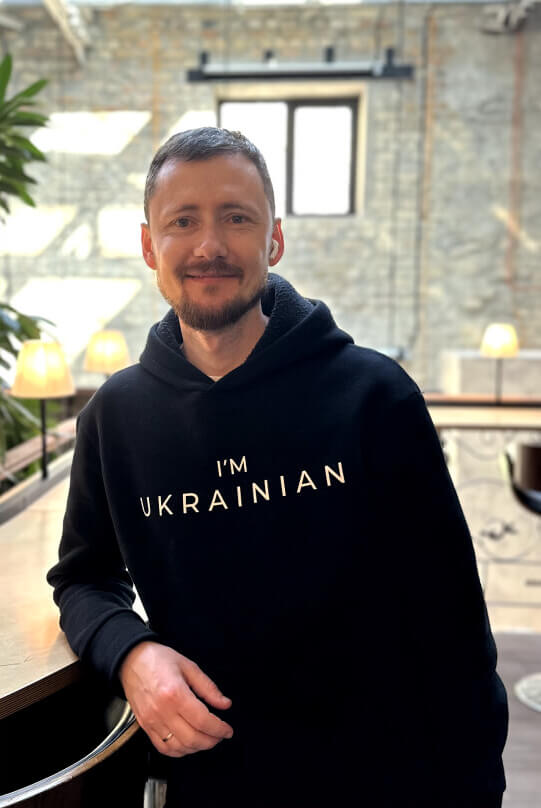 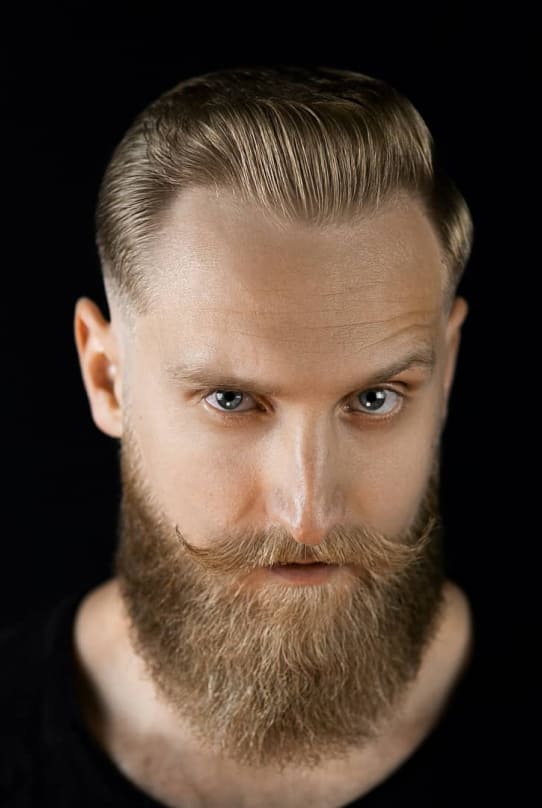 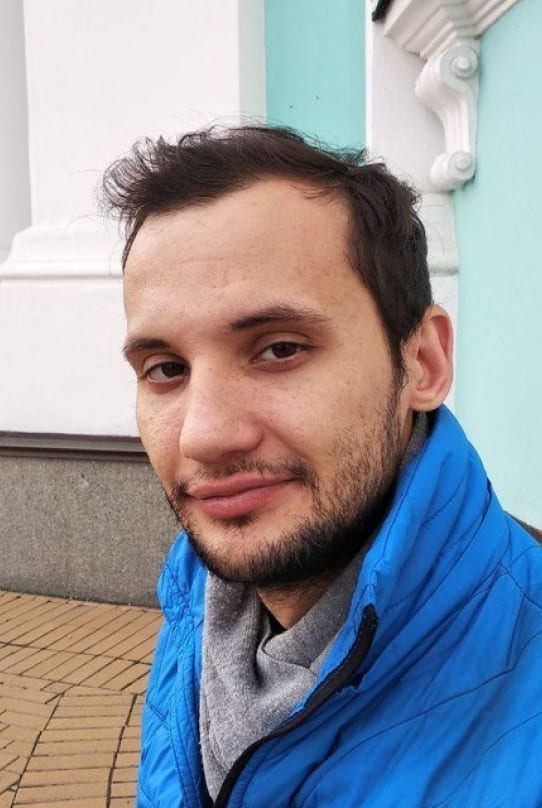 Examples of Blockchain based Marketplaces

NFT Fantasy
About the Project

The goal was to create a landing page that tells the story. The essence of the game is in the sphere of the NFT meta universe. Generative design was performed - drawing unique keys that can change their appearance depending on the parameters set in the key groove, drawing unique NFT illustrations, as well as layout.

Total development of the project took 321 hours. Of these, 69 hours were spent on the layout. The rest of the time was spent on rendering the unique design at various stages of the project.

Crypto-literacy project
About the Project

A project in the field of blockchain, which is focused on teaching crypto-literacy to the population.

A people-based structure for creating, financing, and distributing global basic income. The main goal is to provide a basic standard of living and reduce wealth inequality by creating a universal basic income (UBI). 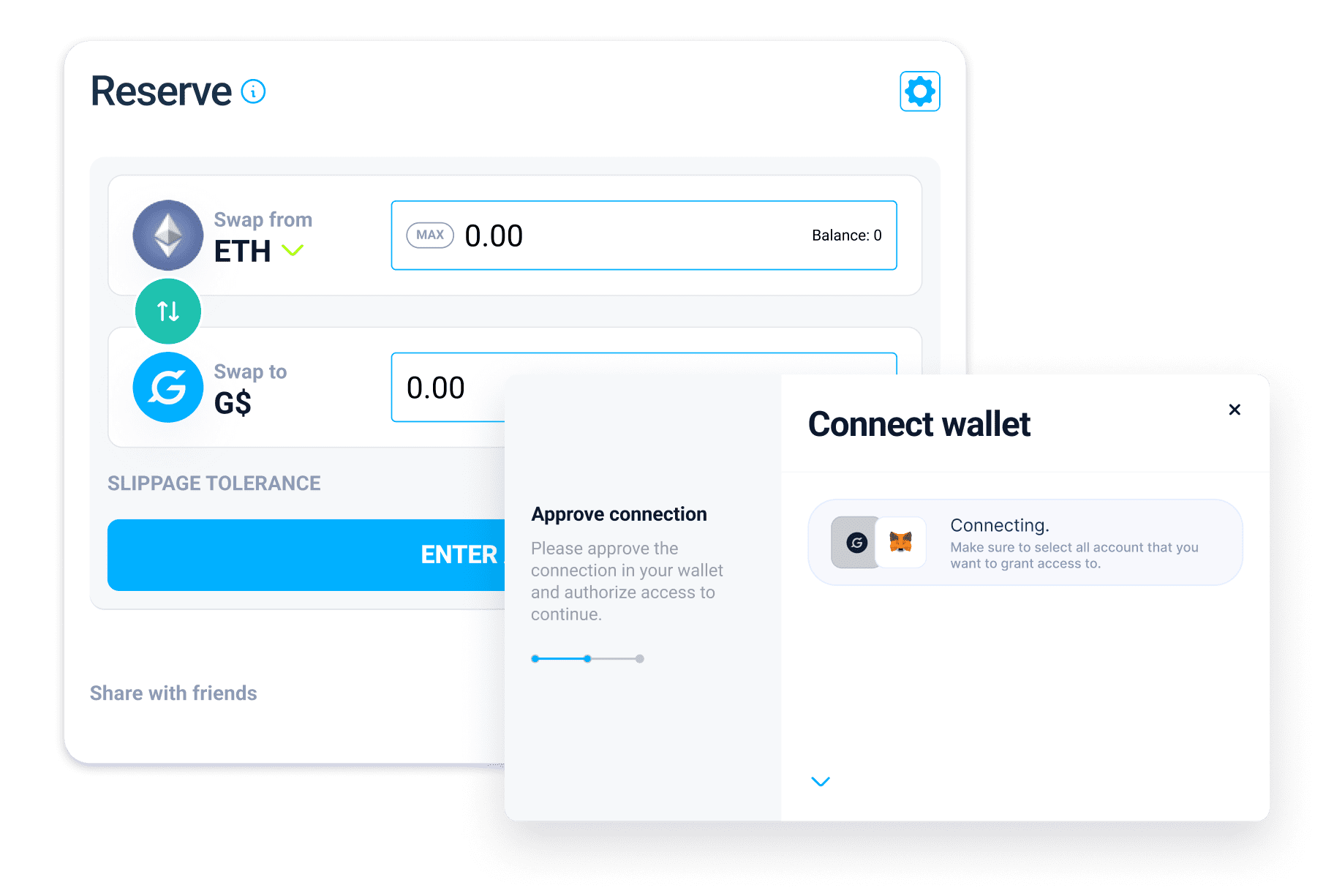 he process of drawing up all the necessary documents, signing contracts with banks takes a lot of time, the application helps to facilitate this task, that all the documents you submit online and the partner company broker is already engaged in the necessary procedures. 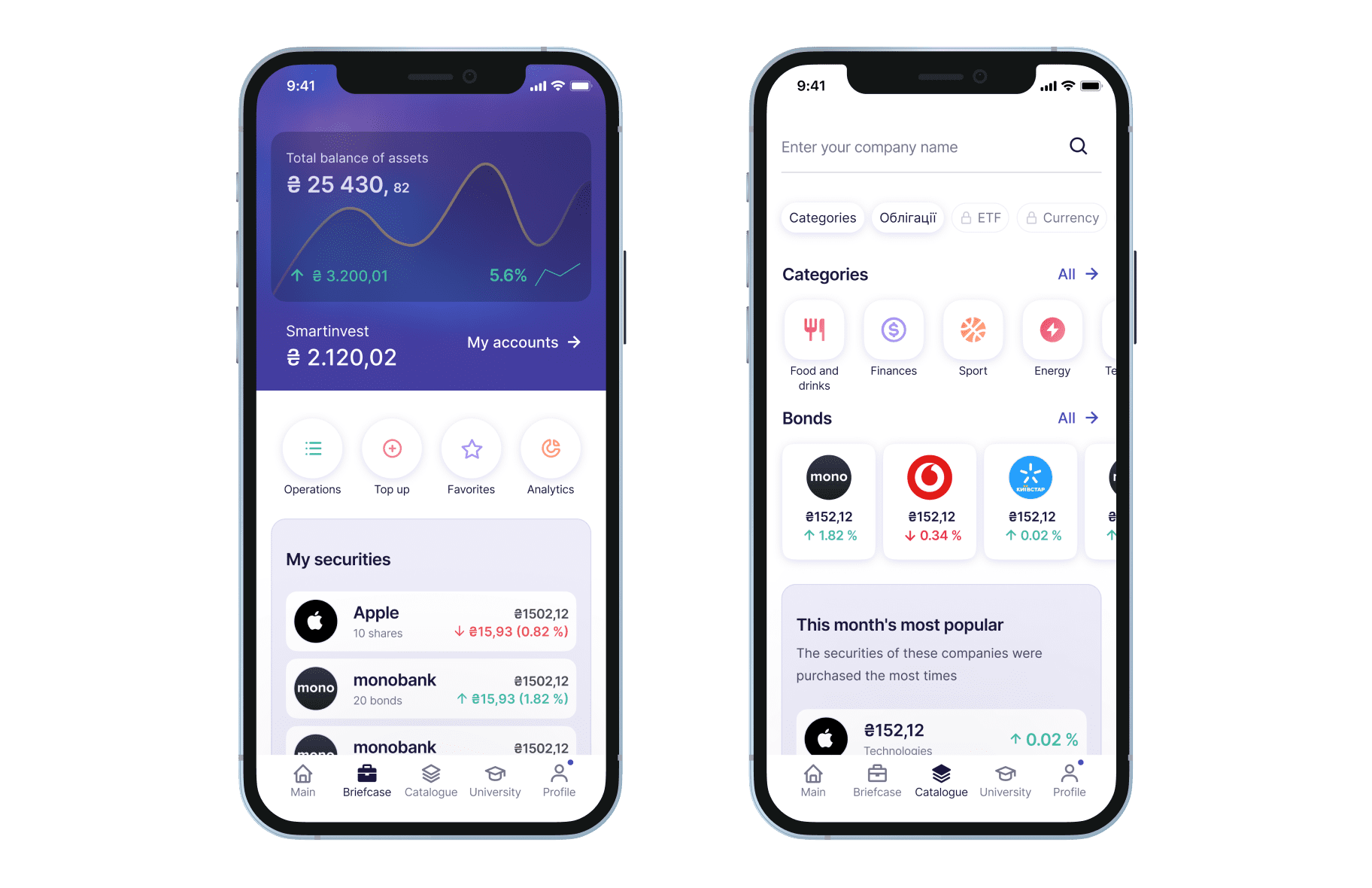 Mycredit
About the Project

Online lending system for maximum comfort in getting loans outside the bank.

The full website creation, testing and release took about 4,900 hours of work by specialists who developed the logo, corporate identity, prototype, UI, Frontend, Backend, designed the site, tested it and released it. The customer scoring system was also implemented and integration with payment gateways was done. 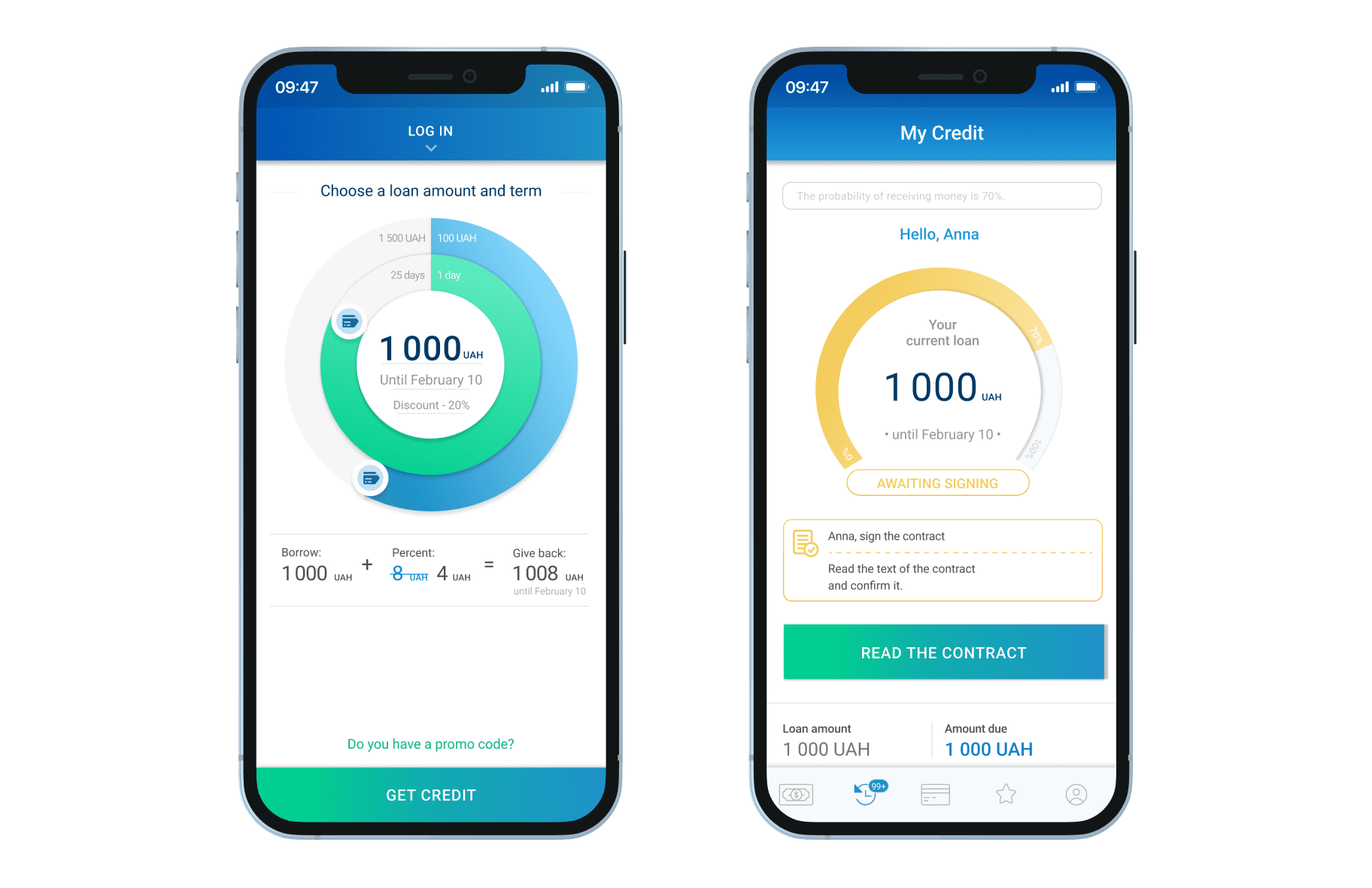 What is a Blockchain Marketplace?

A blockchain-based marketplace is supported by users or nodes that contribute their computing power to the network, providing full-day availability and service. Payment for a product or service is made in cryptocurrency (tokens), but can be converted to bitcoin or fiat money.

How to Build a Blockchain Marketplace?

Creating a blockchain marketplace is a complex and multi-step process. This includes the planning, development, testing and deployment of the project.

How Much Does It Cost to Build a Blockchain Marketplace?

The average cost of developing a blockchain marketplace ranges from $100K to $500K. This is only a rough estimate and depends on many factors.

We were looking for a company to develop an iOS & Android app. Our goal was to find the right company to build a relationship with, Artjoker exceeded our expectations.
100% professional and organized. From day 1, we have had weekly meetings, and two week scrums. We have used email and video calls to communicate, and google sheets to share project info. Every step has been documented by the project manager.
Their development knowledge and experience has been really great. I can't say enough about their professionalism, communication, and organization skills.

We had data entry problems because we documented almost everything manually. In order to grow the business and add more people we hired this team to develop a custom solution for our needs.
We were able to launch the project earlier in its first stage than we expected. Artjoker's team performed so well, so there was no doubt that we need to continue our cooperation.

They’re very skilled in the technologies they use and excellent with UX.
We needed help with custom software development and mobile app development. We required the platform to be easy and understandable for the food industry because most of our customers were farmers or restaurant owners who weren’t tech-savvy. And now we’re making a profit.

We are working with ARTJOKER to create a new mobile app for the retail chain. The first stage of the project has been completed and the release of the first version of the application for our customers has already been made. I would like to note the professionalism of the team at all stages of development, and the high speed of response to requests. Despite the 4-hour time difference, all the issues were resolved promptly and communications were maintained at a high level.
We are going to develop the application, add new features and continue working with the guys from ARTJOKER. Thank you for the first results, there will be more to come! 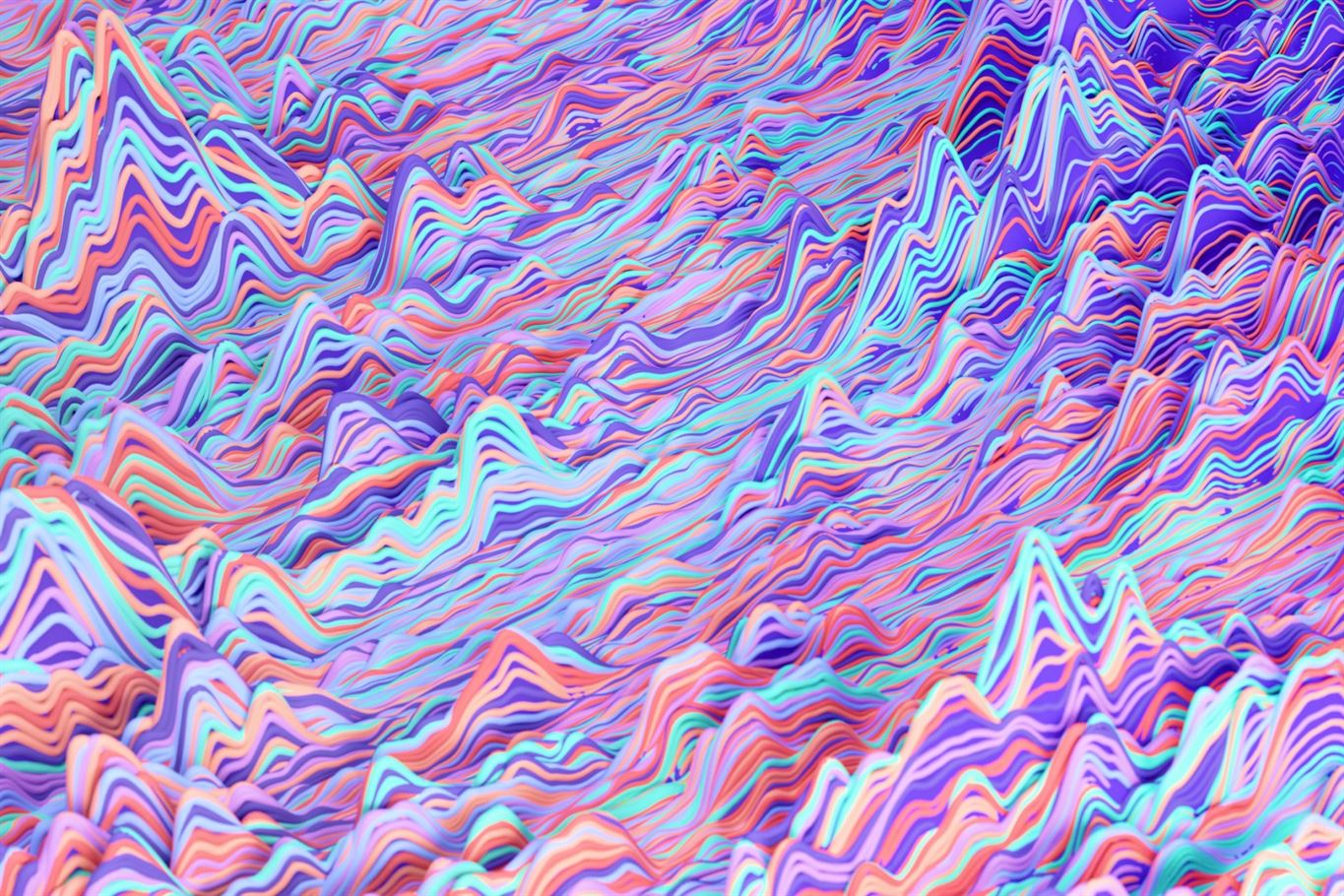 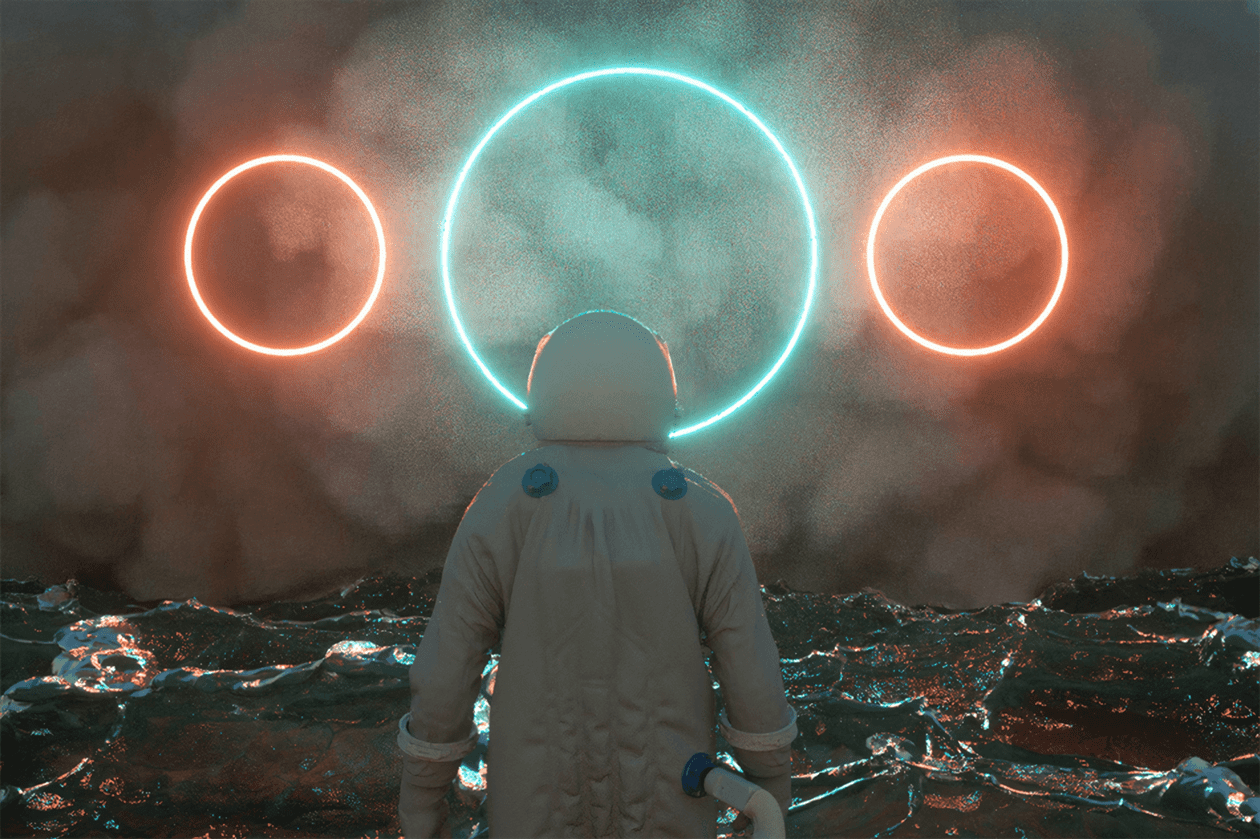 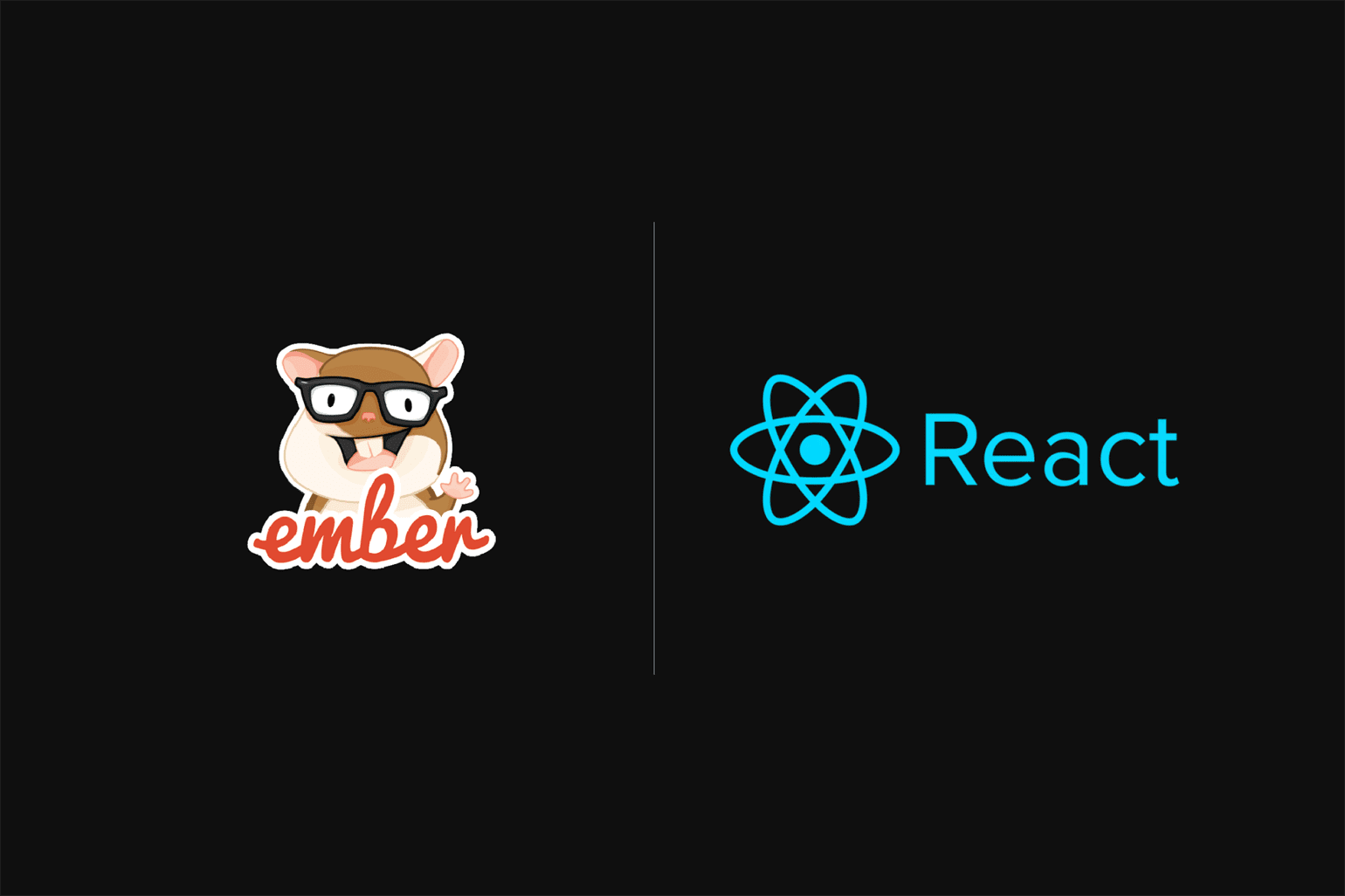